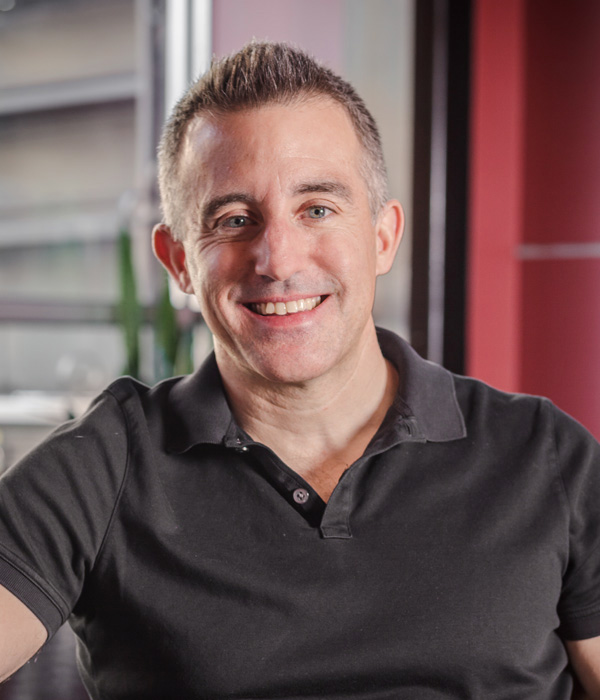 A graduate of the University of Virginia in 1996, Ken came to Charlottesville from the San Francisco Bay Area after choosing UVA over UC Berkeley. In order to establish in-state residency and reduce his tuition costs, he took a leave of absence in his second year and began working full time in local restaurants.

Even after reentering the University in 1993, Ken continued working at area restaurants, having created enduring relationships within the local restaurant industry and the larger Charlottesville community. After waiting tables at Brasa, Hamilton’s, and Bizou, he finally found a home at the Metropolitain, a highly acclaimed restaurant that caught the attention of the Washington Post and the New York Times. It was at the Metropolitain that Ken began his management career in 1997 and apprenticed under local restaurant legends, Tim Burgess & Vincent Durquenne.

After leaving the Metropolitain in 2002, Ken dabbled in personal service, becoming the butler to local billionaire, Patricia Kluge, who he had met while at the Metropolitain. During his tenure with Kluge Estate, Ken also managed both her Winery’s Farm Shop and her cutting-edge Fuel Co., recruiting the Executive Sous Chef from Tru in Chicago and spearheading a fine-dining catering arm that hosted first-class events at the Estate’s famed Carriage Museum. It was at Fuel, that he met and hired his future business partner, Charles Roumeliotes.

Prior to opening Orzo, Ken honed his catering expertise with a stint as catering manager at the Jefferson Hotel, a 5 Star & 5 Diamond property in Richmond, VA. At the hotel, Ken managed weddings of up to 450 people and corporate events of up to 900.

From his years in the restaurant business, to his experience in high-end personal service, to his large-scale event planning, Ken has forged a dynamic synthesis of detail-oriented service and gracious hospitality. From the couple celebrating their anniversary over an intimate meal, to the orchestration of a large-scale wedding, his approach is the same, “anticipate a guest’s needs, exceed their expectations, treat them as family.”